An encyclopedic compendium of the myths and actual events from humanity's ancient civilizations that reveal the influence of visitors from the 12th planet--the Anunnaki
- Offers easy access to the myriad characters and subjects covered by the seven books of The Earth Chronicles series
- Provides alphabetical listings to the terminology of ancient civilizations concerning their gods, kings, cultures, and religions
- Contains detailed summations, commentaries, and instructions for locating topics within all the author's books
The Earth Chronicles series, a historical and archaeological adventure into the origins of mankind and planet Earth, began with the publication of the bestselling "The 12th Planet." The series is based on the premise that the myths from the world's earliest civilizations were in fact recollections of actual events and that the gods of ancient peoples were visitors to Earth from another planet--the Anunnaki, inhabitants of the 12th planet. The series' books include "The 12th Planet, The Stairway to Heaven, The Wars of Gods and Men, The Lost Realms, When Time Began, The Cosmic Code," and "The End of Days," all products of the author's unmatched study of the ancient records of Sumer, Babylonia, Assyria, Israel, and Egypt and the civilizations of pre-Columbian America. Unearthing the hidden history of Earth and mankind, the series uses the past to unveil the meaning of the prophesied future.
Zecharia Sitchin has created an encyclopedic compendium of the key figures, sites, concepts, and beliefs to provide a unique navigational tool through this entire opus. Entries are coded to indicate at a glance their cultural origin and contain summations, commentaries, and guidance for locating the topics within all of his books, including "Genesis Revisited, Divine Encounters, The Lost Book of Enki, The Earth Chronicles Expeditions," and "Journeys to the Mythical Past." 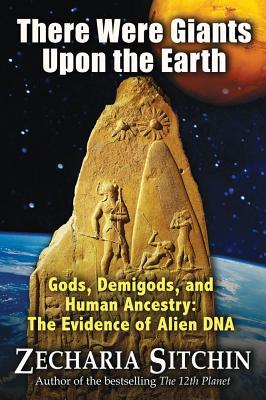 There Were Giants Upon the Earth: Gods, Demigods, and Human Ancestry: The Evidence of Alien DNA (Earth Chronicles) 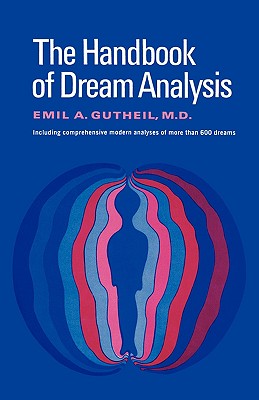 By: Gutheil, Emil A. 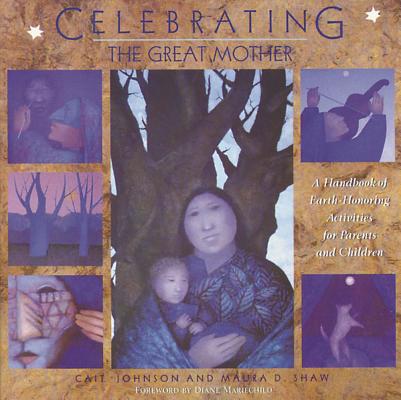 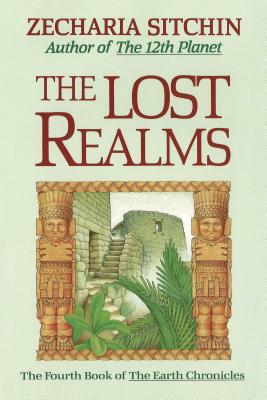 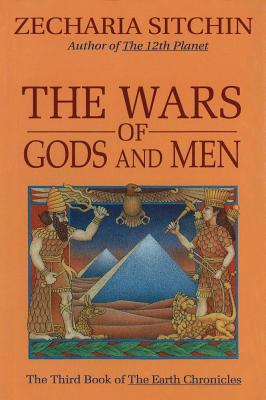 The Earth Chronicles Expeditions: Journeys to the Mythical Past 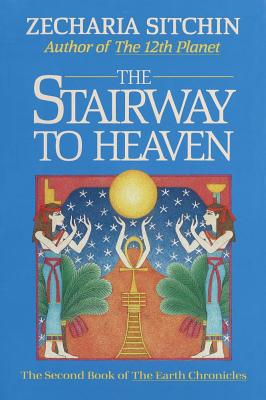 The Stairway to Heaven - The Second Book of the Earth Chronicles

Stairway to Heaven - The Second book of The Earth Chronicles